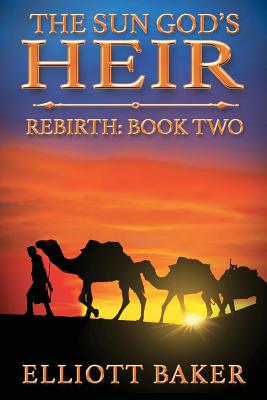 The Count of Monte Cristo meets ancient Egypt in this riveting sequel to The Sun God's Heir: Return. Set during the wave tossed years of white slavery and Barbary pirates, this is the epic story of Ren Gilbert, a journey that defies time as he must draw on a larger awareness earned in previous lifetimes.

The plague's dark fingers curl around Bordeaux. Ren must return home to save those he loves. But first he has to escape a Moroccan sultan's clutches. In Bordeaux, an enemy waits, filled with a hatred three thousand years old. Only Ren can defeat this dark power, and only if he reclaims his own ancient past. In this arena, death is but the least of failure's penalties.