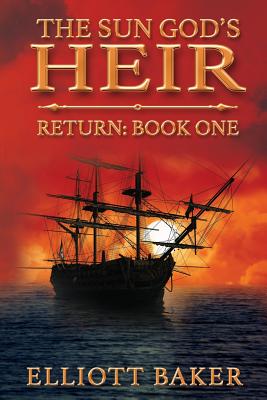 The Sun God's Heir is a swashbuckling series set at the end of the 17th century in France, Spain, and northern Africa. Slavery is a common plague along the European coast, and into this wild time an ancient Egyptian general, armed with dark arts, has managed to return and re-embody, intent on recreating the reign of terror he began as Pharoah. Ren must remember his own previous lifetime at the feet of Akhenaten to have a chance to defeat Horemheb. A secret sect has waited in Morocco three thousand years for his arrival.